During 1995, CESS was successful in the sale of a 25MW AEG steam turbine generator with auxiliaries to Binani Cement in India.

During 1996, the company completed a major contract for the South African Pulp & Paper Industries (SAPPI) cellulose plant at Umkomaas in Natal/Kwa-Zulu. This project (US$ 1.5 Million) involved the purchase, removal, and shipment of 2 x 6MW Siemens Gorlitz steam turbine generator sets from Gotha in Eastern Germany and their re-installation at the Sappi Saiccor Plant in South Africa.

In August 1998 CESS was appointed by the Tennessee Valley Authority (TVA) to perform an initial valuation of all TVA’s surplus assets and in December 1998 TVA awarded a further 3 year Direct Marketing Contract to CESS for their surplus and unused equipment.  This equipment included some 1200MW ABB steam turbines and 8 x 6MW unused GE steam turbines.

In May 2001, CESS was contracted to inspect and prepare a preliminary market evaluation report on the 2000MW Inverkip Power Station for Scottish Power.

CESS was then contracted by Renova AB in Sweden to perform the inspection, valuation and marketing of their 14MW AEG steam turbine in waste-to-energy plan.

In October 2001, CESS secured a contract with Reliance Industries in India for the inspection, valuation, and marketing of a 25MW Siemens steam turbine.

In Dec 2001, CESS was approached by Price-Waterhouse-Coopers in Malaysia to prepare estimated resale values for an unused 7MW wood-waste/biomass power station, which one of their clients had decided not to install and planned to offer for ex-stock delivery.

CESS’s site activities during 2002 extended in valuation & appraisal work, with detailed technical due diligence being completed on a 300MW CCGT plant for Peak Pacific Power in China, which included an ABB (70MW), Siemens (17MW) and a Harbin (15MW) steam turbine.

During 2002, CESS also completed inspection and technical due diligence on the bottoming cycle equipment for 2 x 70MW CCGT plants (including 2 x unused Mitsubishi 70MW steam turbines) for projects in Bangladesh and Bali.

CESS was also successful in the sale of 2 x 1.25MW Daniel Adamson condensing steam turbines from Ministry of Defence (UK) to Haycarb in Sri Lanka. The units have now been relocated and are re-commissioned in Sri Lanka. 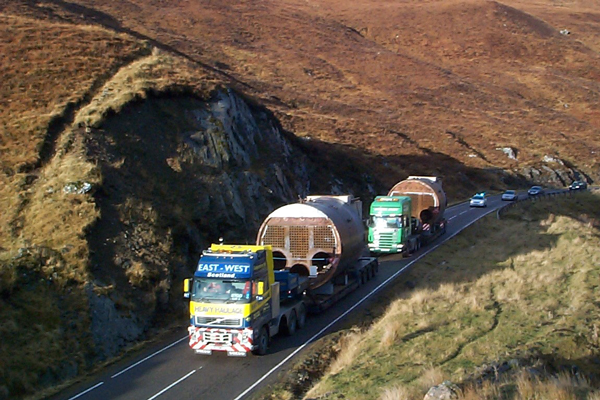 In July 2003, CESS secured a contract with Fife Power (in Administration) for the valuation and exclusive marketing of a 124MW, low hours, GE Frame 6FA CCGT Power Plant with 57MW Ansaldo steam turbine at Cardenden in UK - This complete plant was sold to Scottish & Southern Energy plc in Feb 2004 for £ 12.3 Million.

CESS also completed inspection and appraisal of a 9MW Siemens steam turbine in Thailand in August 2005.

In Nov 2005 CESS was asked by Epcor to carry out inspection and valuation of their 4 x 165MW power Plant at Clover Bar in Edmonton.

In March 2006, CESS was successful in sourcing of a replacement 24MW back pressure steam turbine for Hiang Seng Fibres in Thailand.

In June 2006, CESS completed preliminary inspection of a 6MW Siemens steam turbine in Ireland for MAN Sugar and in August CESS arranged for site inspections and dismantling quotations for Tata Chemical of India on a 30MW Back pressure steam turbine in Poland.

In March 2007, CESS sold a 7MW steam turbine from Poland to Sree Rayalseema Group in India.

In July CESS also sold a 94MW Siemens machine to EGSA in Bolivia. 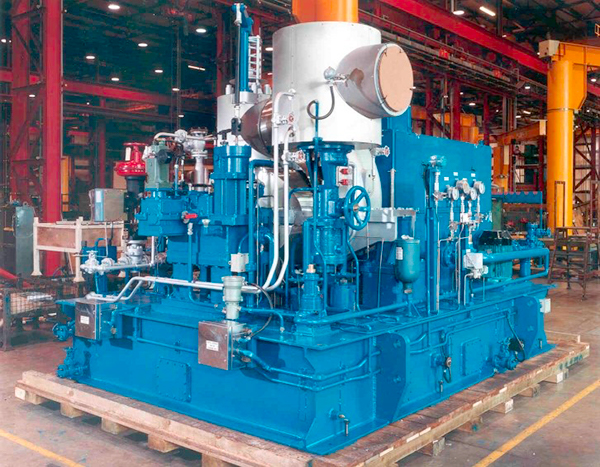 During July 2008 CESS was instrumental in the sale of a 300MW Steam Turbine from Belyea to Nucor in USA. 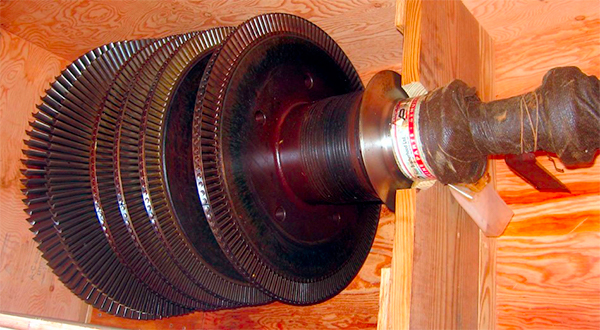 In November 2007 CESS inspected and appraised a cyclone-damaged 2.5MW Peter Brotherhood steam turbine in Cayman Islands and subsequently sold this plant to Geodynamics in Australia.

In May 2008 CESS sold an unused 5MW Peter Brotherhood steam turbine & boiler on behalf of Gray’s Asset Recovery in Australia.

In December 08 CESS was contracted to owners to inspect and appraise the 10.5MW Arbre Biomass CCGT Power Plant.

In May 2010 CESS arranged inspection of a Solar Centaur gas turbine with Perenco (Cameroon).

In May CESS completed appraisal on two x Tornado CCGT plant in UK.

In Dec 2010 CESS inspected and appraised some steam turbines in Puerto Rico.

In May 2012 CESS was contracted to London Waste to witness test run on a 2.7MW steam turbine from Triveni in Bangalore.

CESS was contracted to carry out site inspections and appraisals on various Gas Turbine and Steam Turbines in the 1020MW Sapele Power Plant and 414MW Geregu Power Plants in Nigeria.

In June 2012 CESS carried out (no load) testing on a new 2.7MW Triveni Steam Turbine in India for London Waste Ltd.

CESS was also contracted to Centrica on the inspection and appraisal of the CCGT plants at Roosecote, Glanford Brigg, and Peterborough bringing the year end valuation total for 2012 to 9,727MW

In March 2013 CESS inspected and appraised some 320MW Franco Tosi Steam Turbines and transformers in Italy.

In July 2013 CESS was contracted to provide inspection and valuation on two 70MW Westinghouse Steam Turbines & boilers in Italy and in October 2013 CESS was asked to support a previous client in appraisal and marketing of a 6MW back pressure steam turbine installed in South Africa.

In Jan 2015 CESS secured a contract with MK Energie in France to source various Steam Turbines and Boilers for their projects in Africa and elsewhere. In June 2015 they secured a successful purchase of an 18MW Siemens ABB steam turbine at Ellesmere Port CHP.

In 2015 CESS appraised a 47MW steam turbine in New Zealand which was also part of CCGT plant and MHI701 CCGT plant in Australia. In June 2015 CESS also completed appraisal of Roll Royce RB211 in CCGT with an 8MW WH Allen Steam Turbine in Turkey. 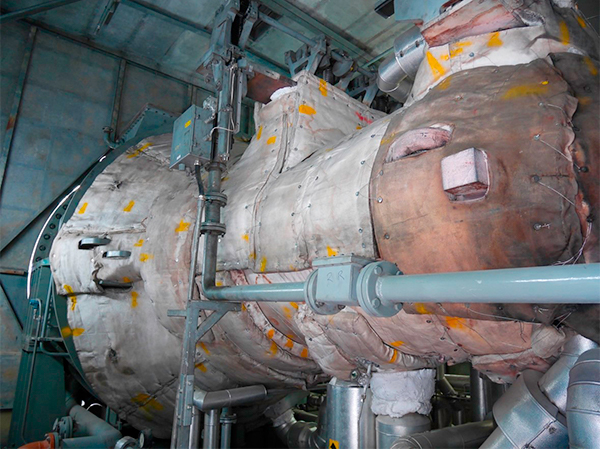